Ashleigh Farms began from humble beginnings in the early 1960s when David McGrath started the enterprise with two sows and a big dream.

David’s son Jim took on the management of the farm at an early age and grew it to a herd size of almost 2,000 sows, and with it a hard working and dedicated team.

2001 was the first year of significant expansion when the Caliso Bay unit was purchased and redeveloped.

In 2017 Jim and his sons Jason and James built the Knocknaglogh unit. Today it is among the top performing farms in Europe, producing up to 35 pigs per sow per year. 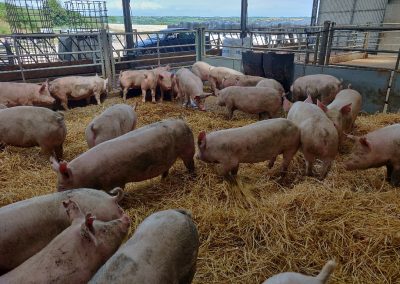 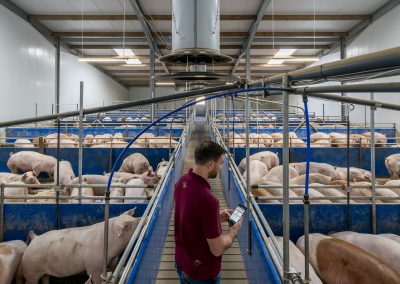 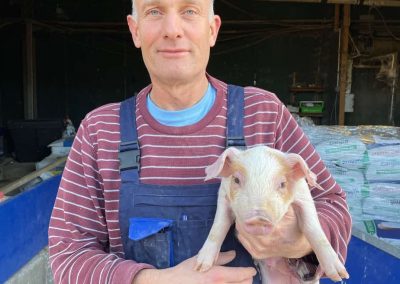 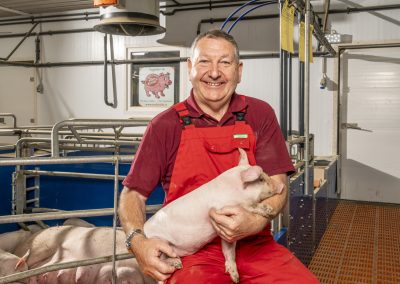 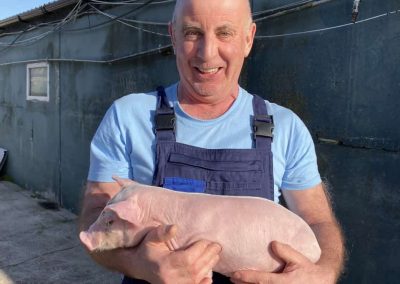 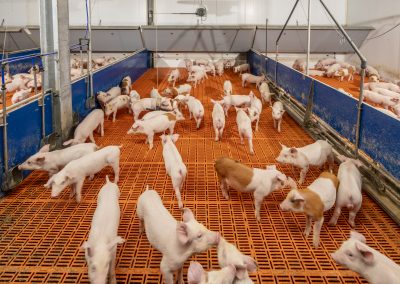 We have a very high emphasis on animal health, welfare, production output and staff development.  Bio-security is of utmost importance and with that firmly in mind we produce our own breeding stock, transport our own pigs and manufacture and deliver our own feed. 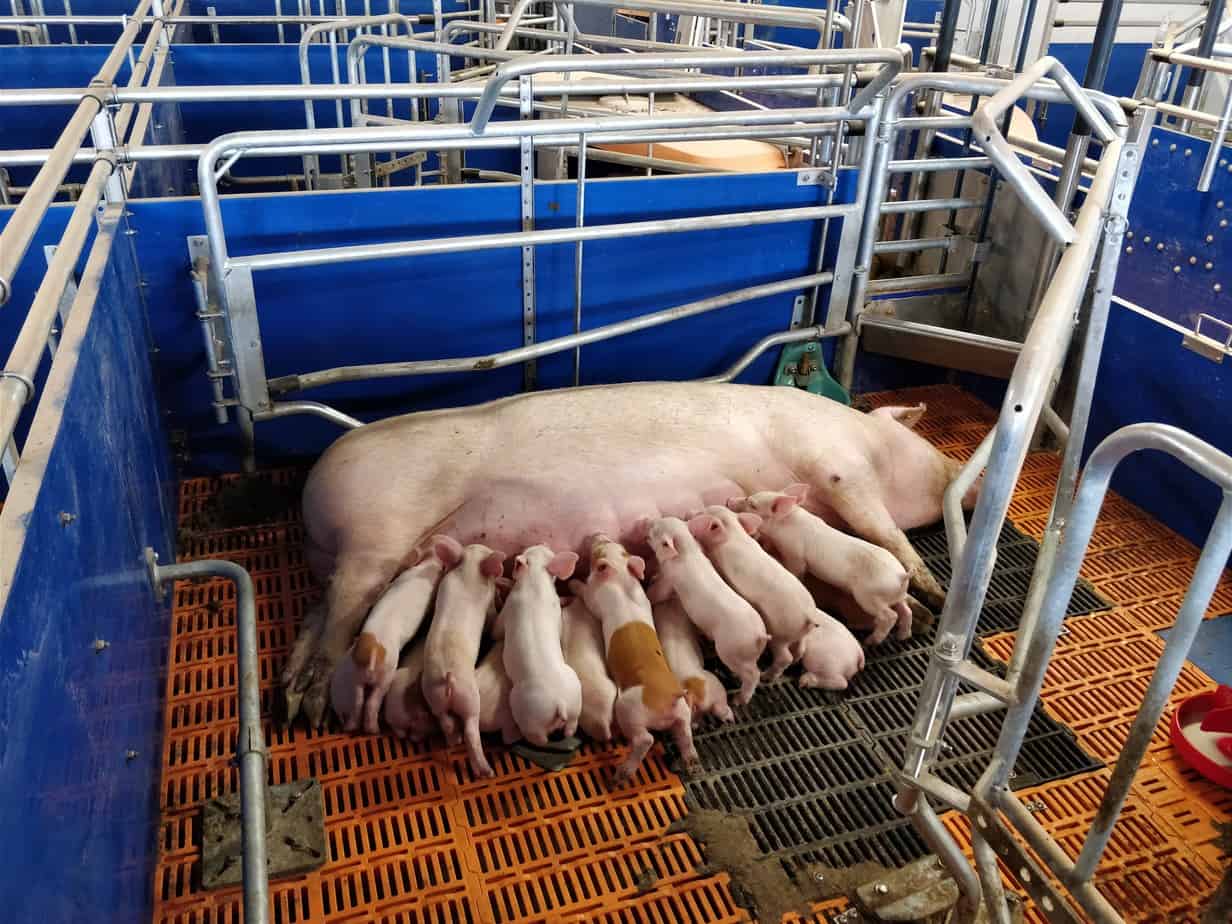 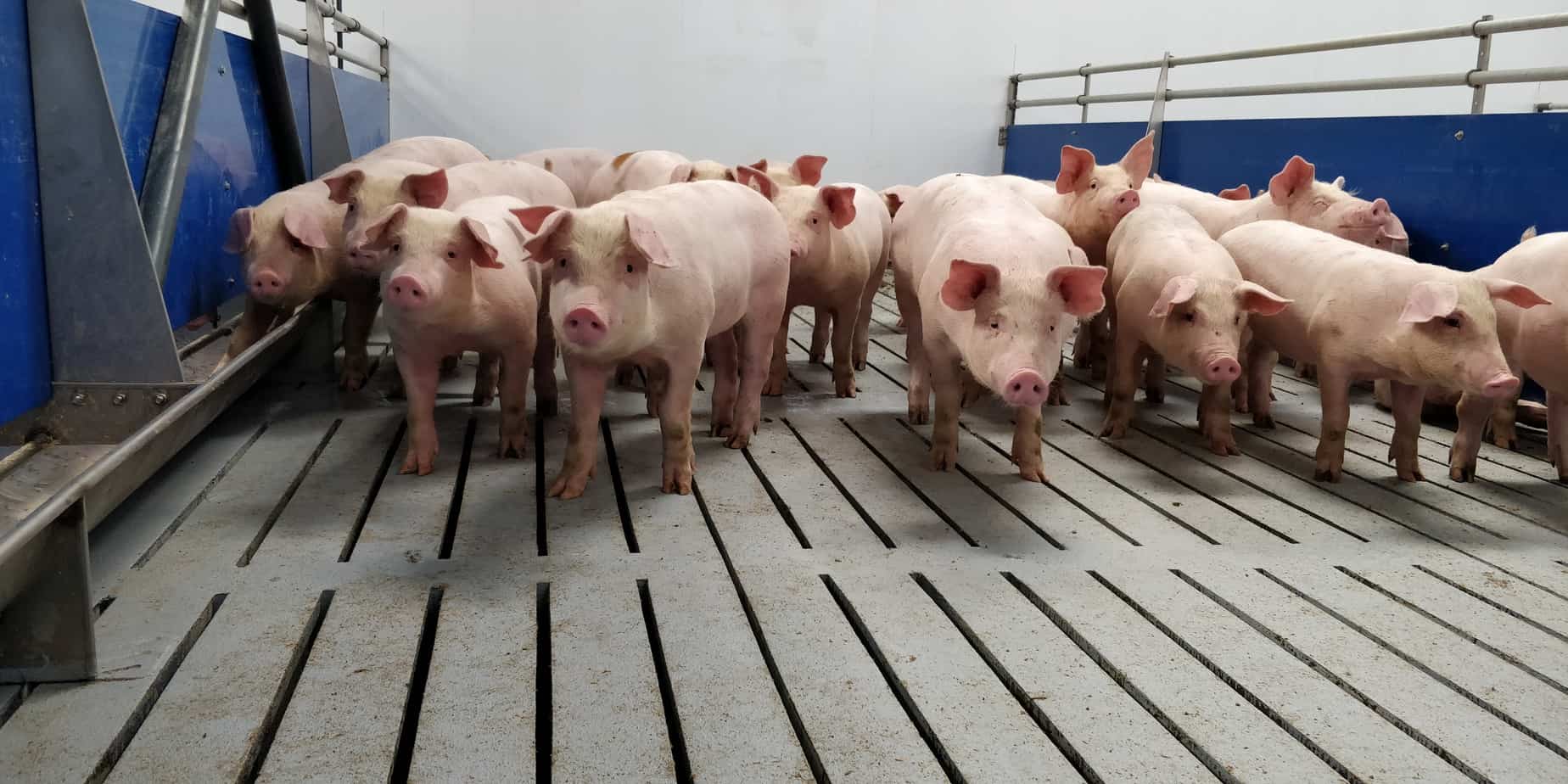 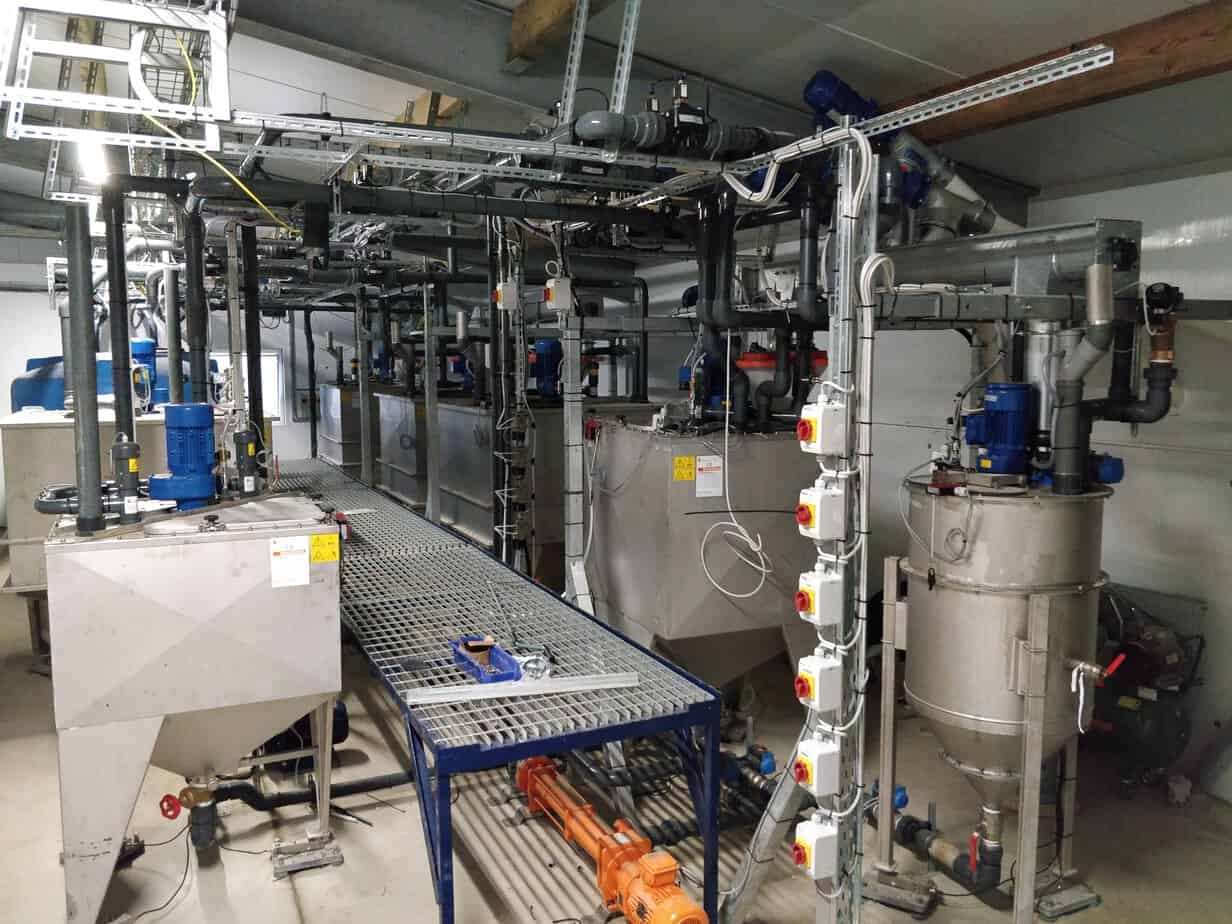 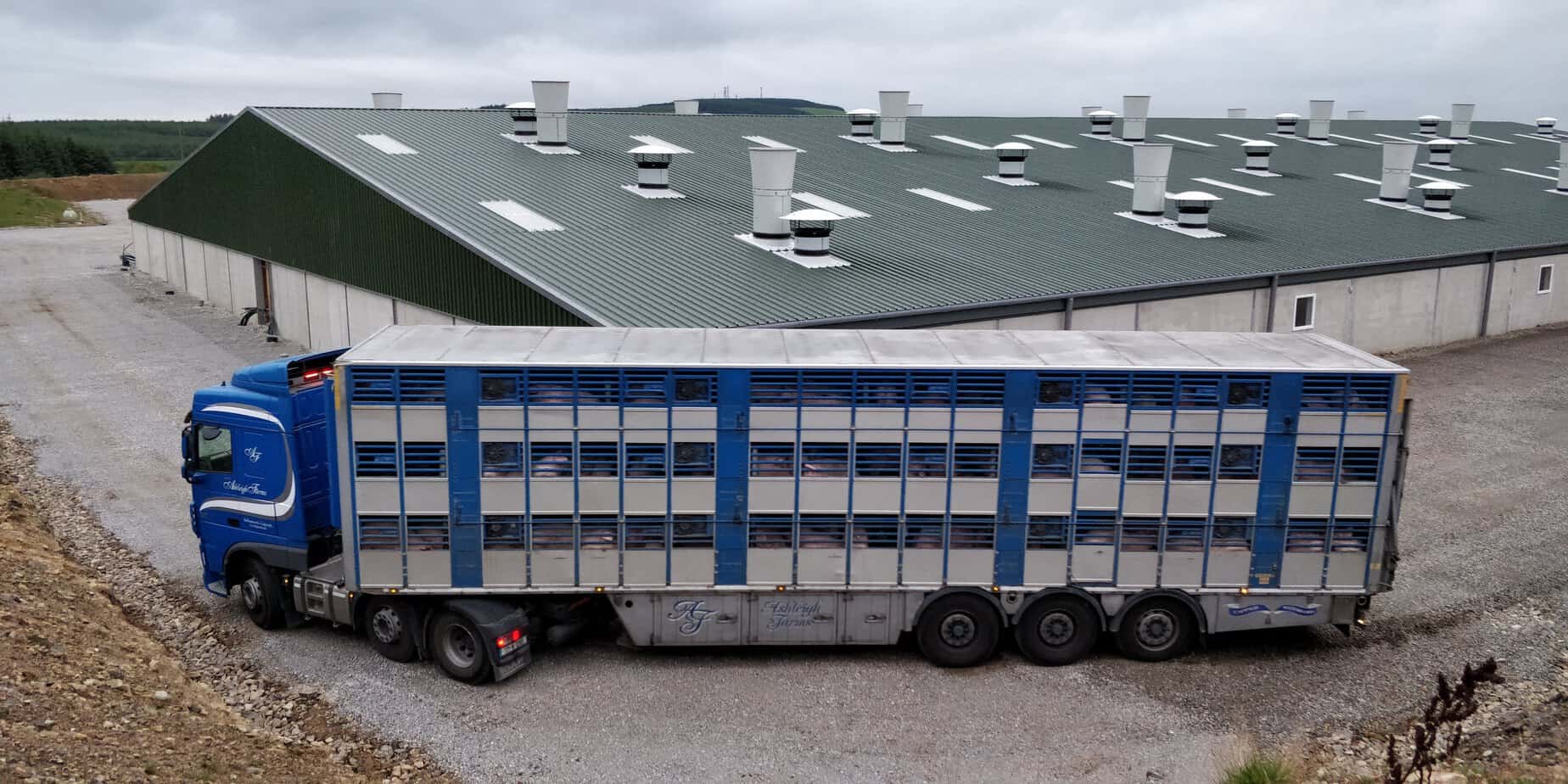 Ashleigh Farms Milling produces almost all the feed supplied to our pigs. The feed ingredients are high quality raw materials sourced from approved suppliers. We carry out strict quality assurance protocols to ensure only the highest quality feed is available to our pigs. Our diets are formulated by specialist nutritional companies and are constantly monitored and reviewed to ensure we are achieving the maximum efficiency. 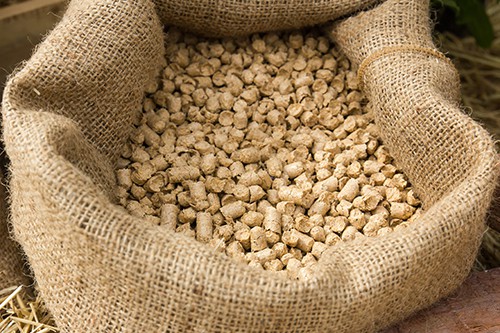 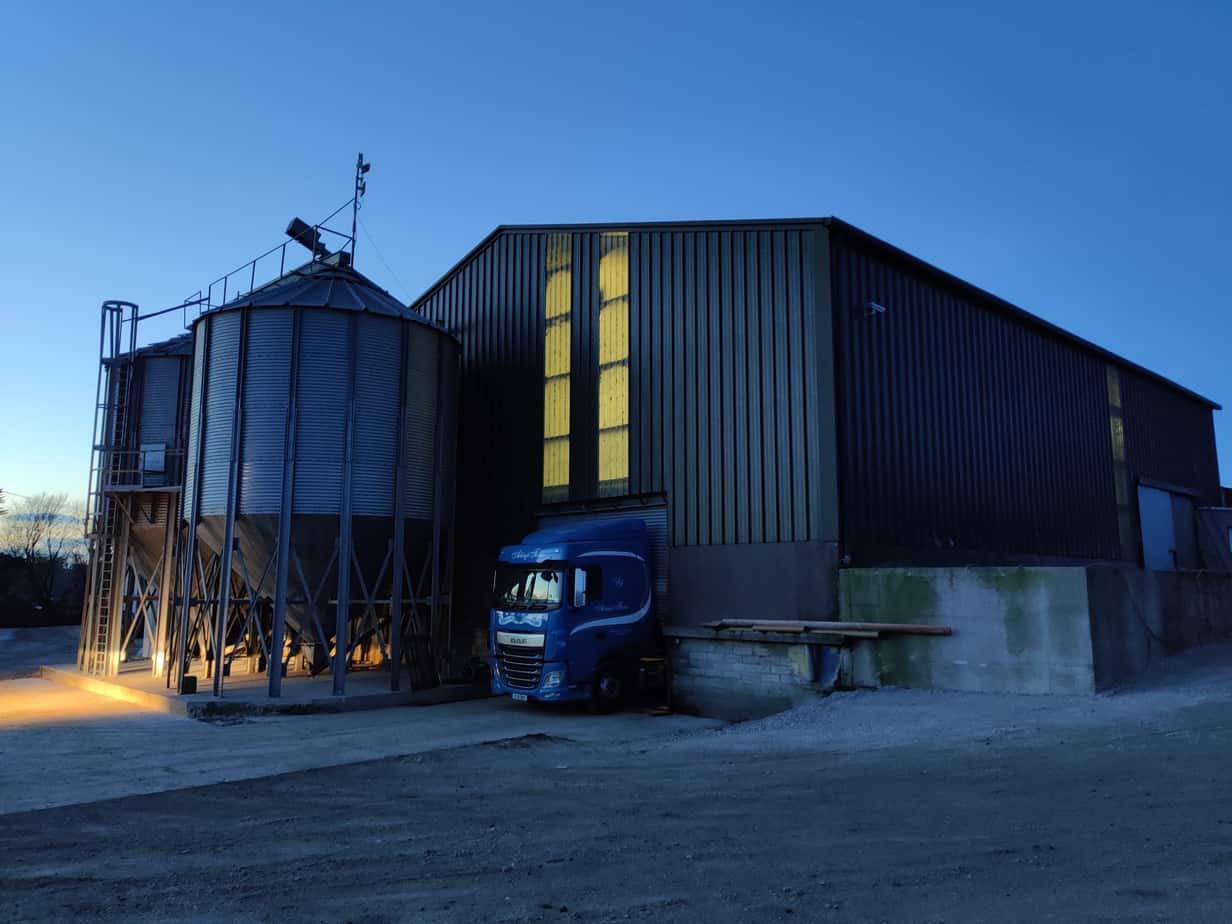 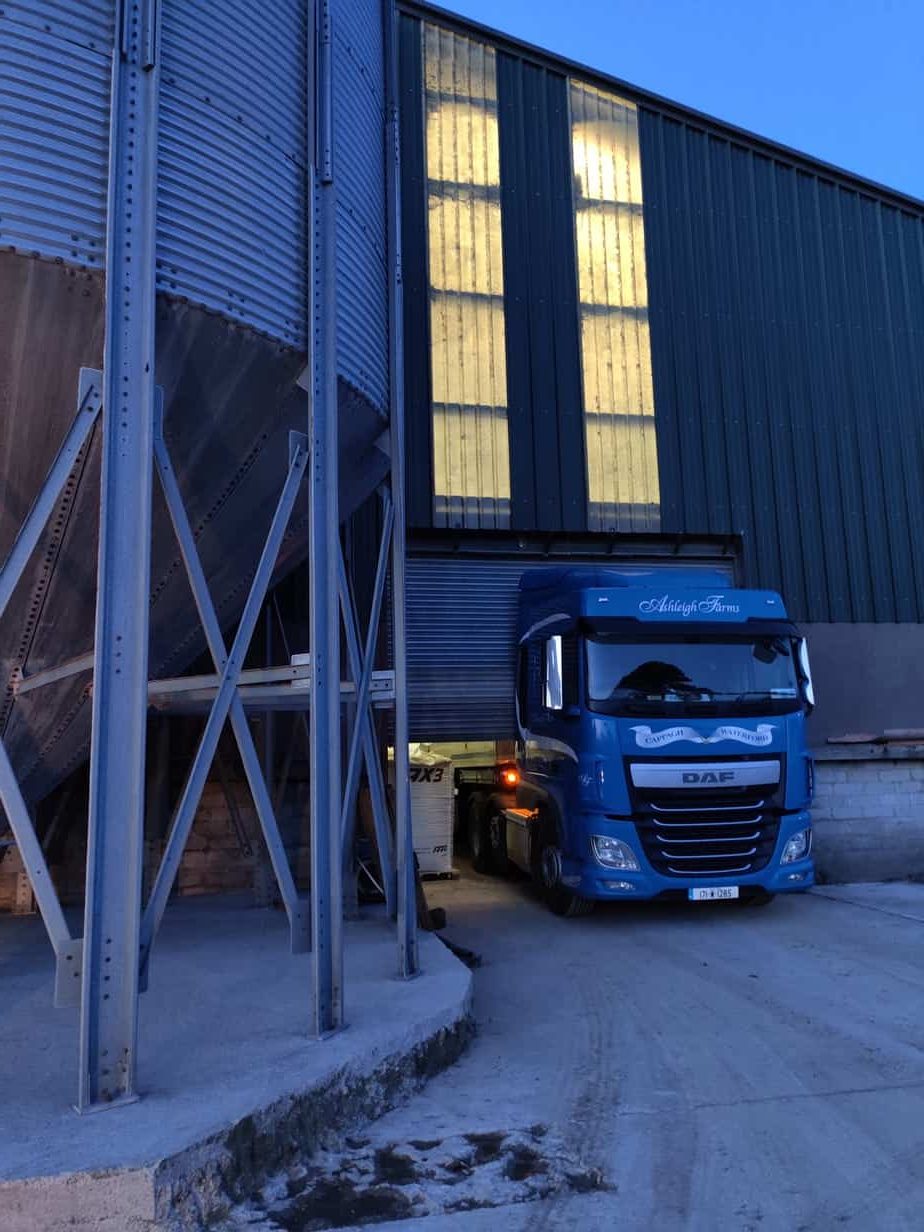 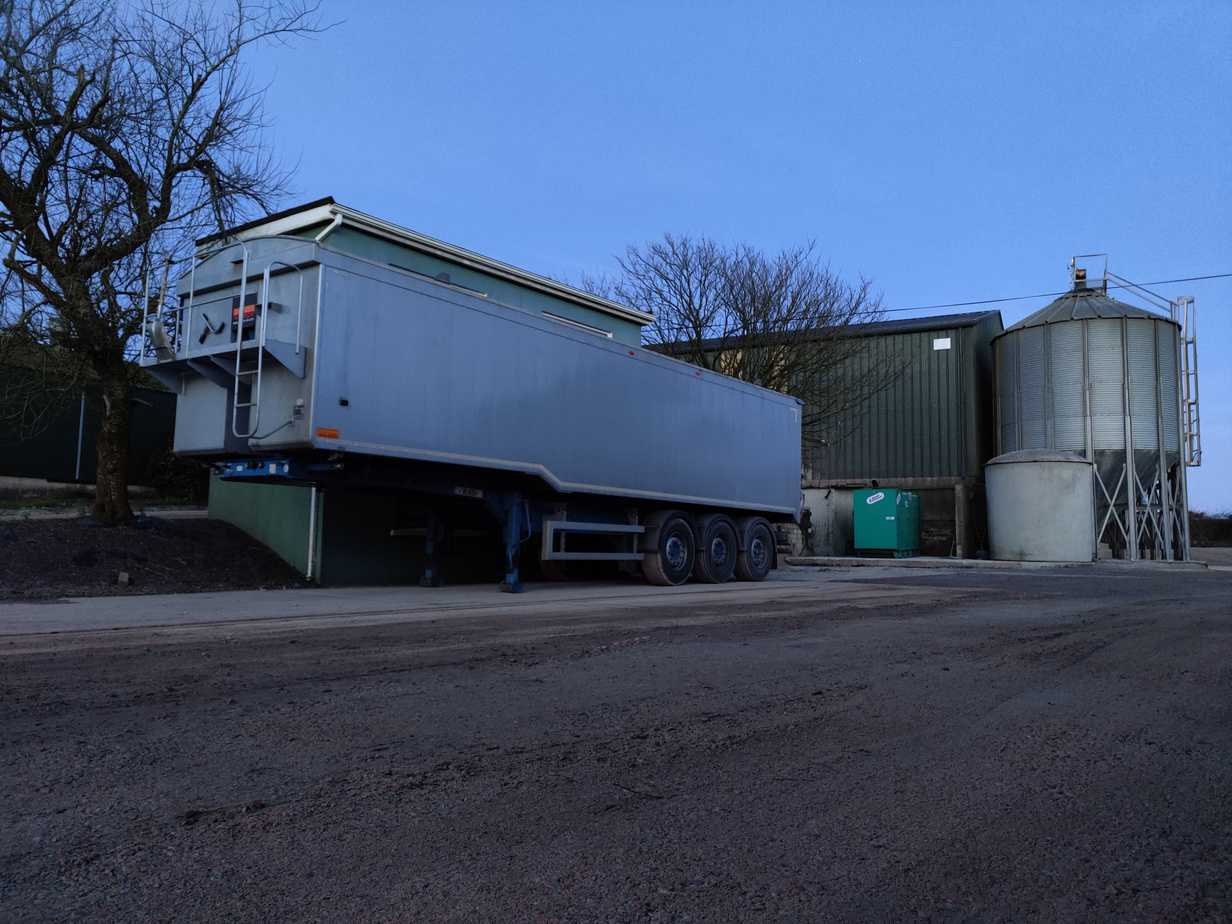 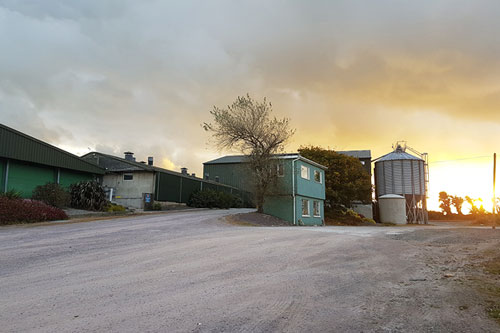 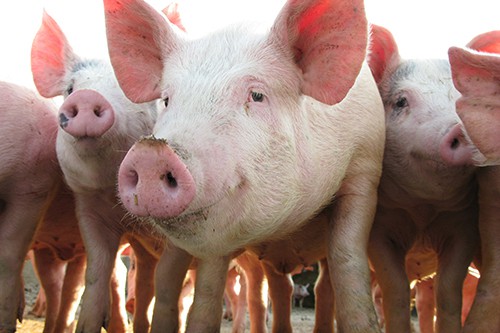 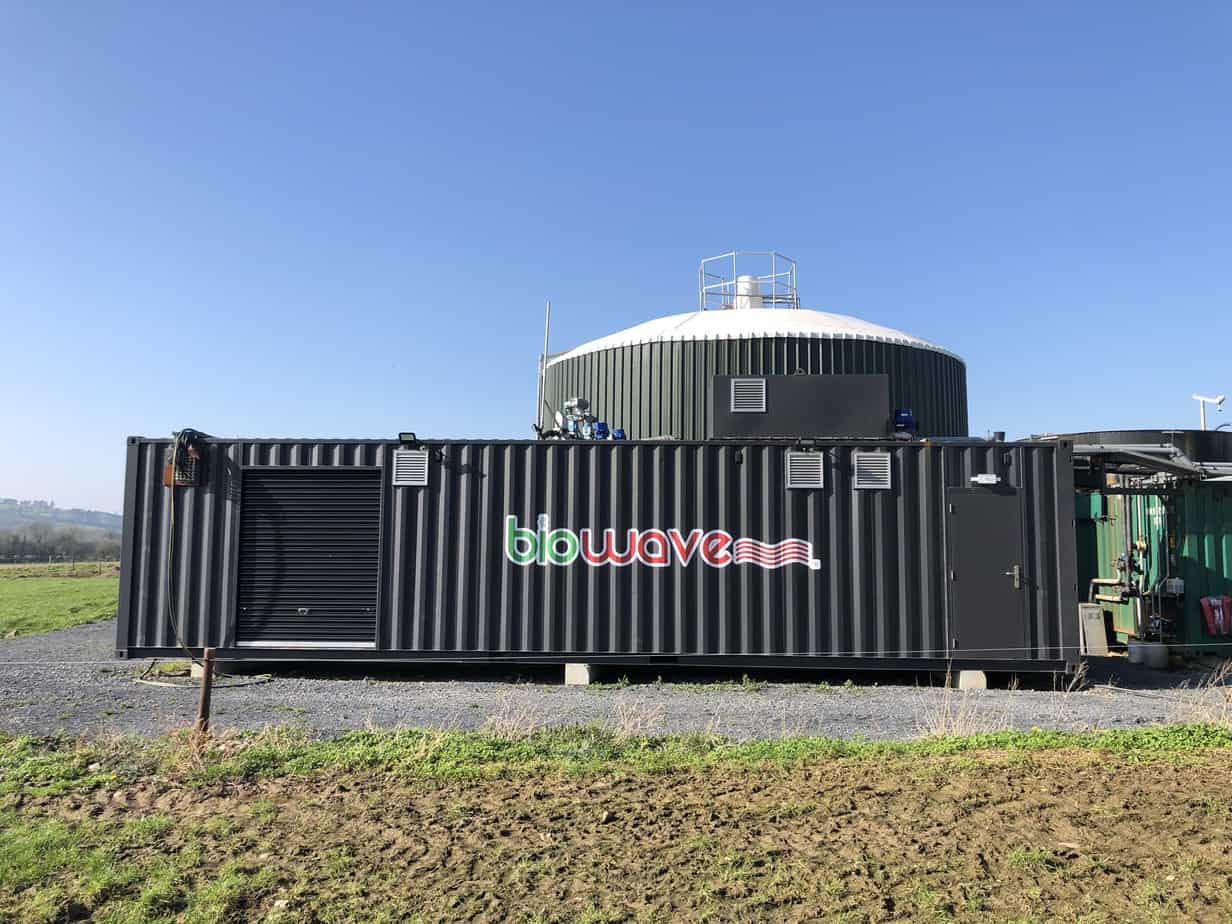